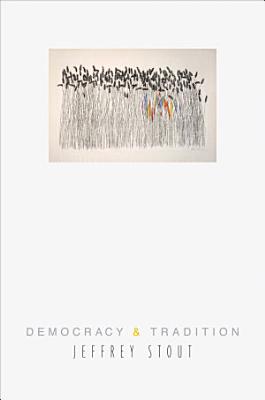 Do religious arguments have a public role in the post-9/11 world? Can we hold democracy together despite fractures over moral issues? Are there moral limits on the struggle against terror? Asking how the citizens of modern democracy can reason with one another, this book carves out a controversial position between those who view religious voices as an anathema to democracy and those who believe democratic society is a moral wasteland because such voices are not heard. Drawing inspiration from Whitman, Dewey, and Ellison, Jeffrey Stout sketches the proper role of religious discourse in a democracy. He discusses the fate of virtue, the legacy of racism, the moral issues implicated in the war on terrorism, and the objectivity of ethical norms. Against those who see no place for religious reasoning in the democratic arena, Stout champions a space for religious voices. But against increasingly vocal antiliberal thinkers, he argues that modern democracy can provide a moral vision and has made possible such moral achievements as civil rights precisely because it allows a multitude of claims to be heard. Stout's distinctive pragmatism reconfigures the disputed area where religious thought, political theory, and philosophy meet. Charting a path beyond the current impasse between secular liberalism and the new traditionalism, Democracy and Tradition asks whether we have the moral strength to continue as a democratic people as it invigorates us to retrieve our democratic virtues from very real threats to their practice.