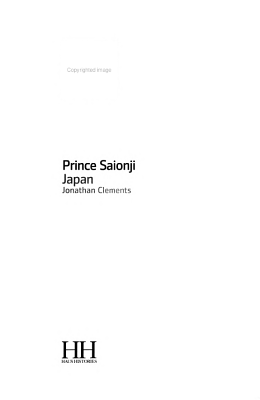 The Japanese delegation was led by Prince Saionji, the dashing "kingmaker" of early twentieth-century Japanese politics whose life spanned the arrival of Commodore Perry and his "black ships," the Japanese civil war, the Meiji Restoration, the Sino-Japanese War, the Russo-Japanese War, the First World War, and the Paris Peace Conference and the Treaty of Versailles.

Japan’s Road to the Pacific War

Authors: Andrew T. McDonald
Categories: Biography & Autobiography
Paul Rusch first traveled from Louisville, Kentucky, to Tokyo in 1925 to help rebuild YMCA facilities in the wake of the Great Kanto earthquake. What was planne

The Last Genro, Prince Saionji, the Man who Westernized Japan

Japan in the World

Authors: Klaus Schlichtmann
Categories: History
The twentieth century is as remarkable for its world wars as it is for its efforts to outlaw war in international and constitutional law and politics. Japan in

Authors: A. Morgan Young
Categories: History
Many are the books on Japan they mostly follow a prescription, reviewing different aspects of a country which is strangely unlike the lands of Christendom, thou